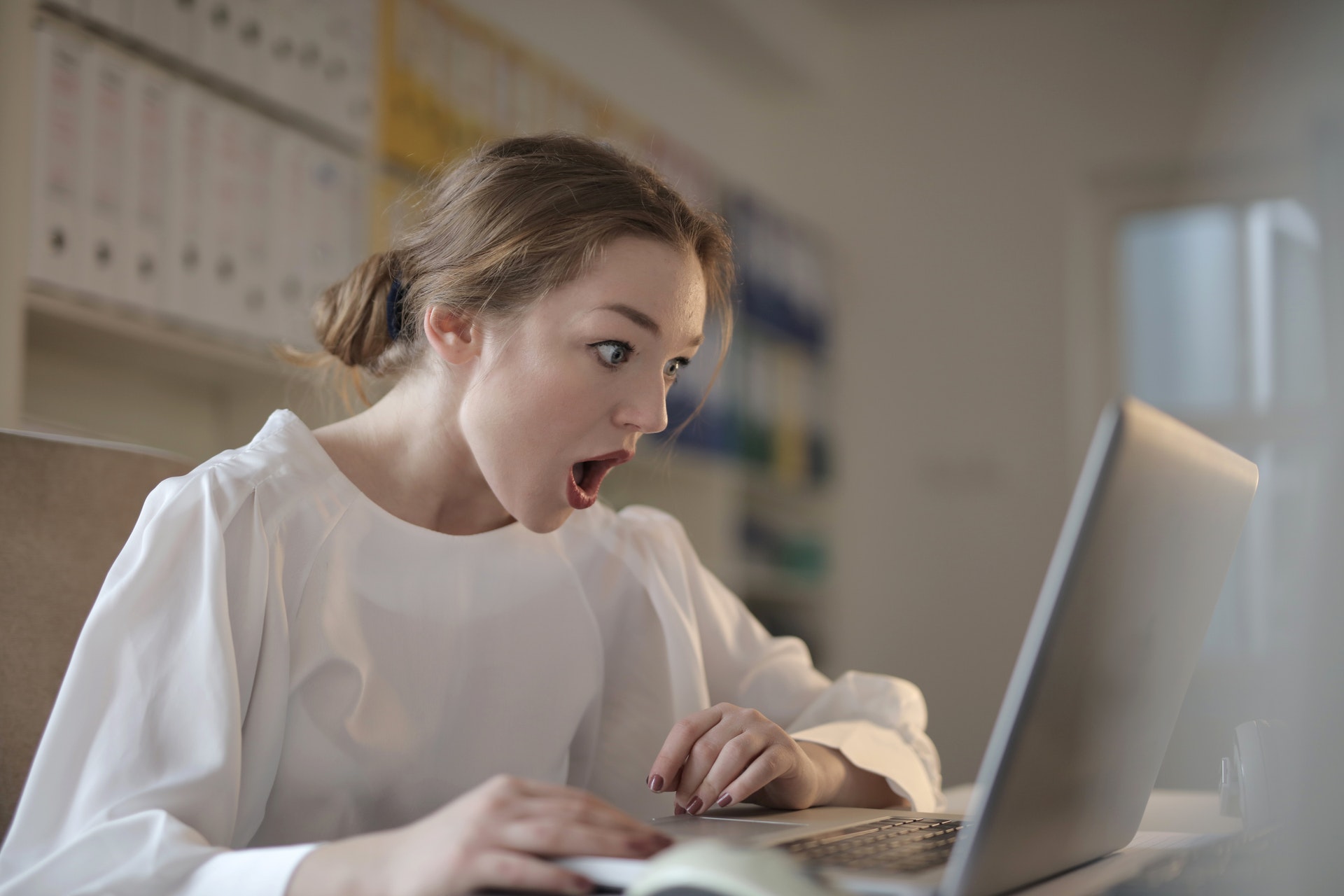 You Will Not Believe What We Just Read

We’ve had some crazy things happen with AweVenture, but this may take the cake. It’s not about scavenger hunts or adventures either… well, I guess in a weird way it kind of is. Look, I’ll level with you: you will not believe what we just read.

I’m not sure I believe it either.

Normally you might come here to read posts like “why create a scavenger hunt”, but we received a crazy message this last week, and it’s all I can think about. It’s not so much the message, but where it’s from, or, more accurately, where it says it’s from. And from whom.

For those of you reading this, you may not remember, but our lead adventure guide, Safari Jake, went missing last year. We went on a search for him but could not find him.

As time progressed, we received message after message that gave us hope, until finally we discovered he was alive. By the time we located him, we were unable to recover him. It was as if he was trapped in an alternate reality – visible, but untouchable.

Which makes this message so… well, surprisingly believable. Normally, when a message says it’s from someone stuck in an alternate dimension, you chuck it in the ultimate dimension file… the one that holds all the rest of the trash.

But with all that happened to Safari Jake, it was hard not to take this just a little seriously. Which is why you will not believe what we just read, because it says that it’s from Safari Jake.

So, here’s where it gets wild. According to the message, Safari Jake was sucked into an alternate dimension of earth – one where the world suffered a huge apocalyptic event. The world is filled with all kinds of mutant creatures and zombies… look, I’m just reading this message. This sounds far-fetched to me too.

Anyway, the message says that there are some scientists there that have not only noticed the trans-dimensional anomaly that he says brought him there, they have found a way to use it to interact with our world over the Internet.

Wait… it gets even wilder. He says that they can really only send information – text… because the anomaly distorts and scrambles the signal. At the same time, he said the scientists have been working with some special devices to transmit audio along with animated likenesses to be more connected.

If you believe that, you will not believe what we read next: he says he’s working to “broadcast” to us from the other dimension! What… I… how do you…

I don’t know what to say.

At the same time, I’m hoping. Fall’s coming, and it would be great to hear from him.

Was it really Safari Jake? Is he really able to talk to us? Will he be able to share new ideas and communicate with us? I guess only time will tell.

To hear more as we do, sign up to be an AweVenturer. It’s free, and you’ll get The Ultimate Scavenger Hunt Guide as our free gift.

Let’s all hope we hear from Safari Jake soon.

I want to be an AweVenturer