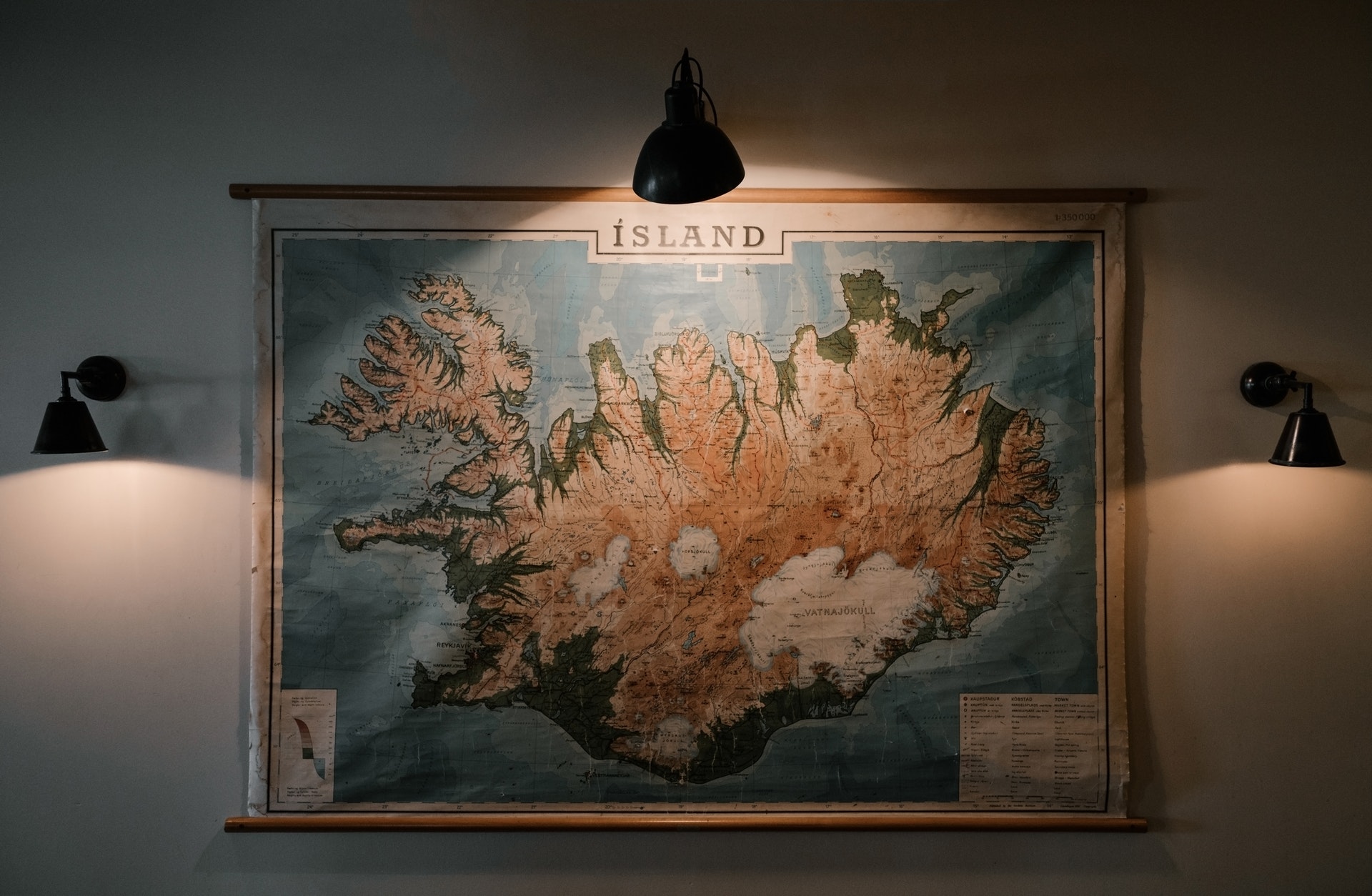 We May Have Found Safari Jake!

I don’t see any need to beat around the bush: we may have found Safari Jake! Our rescue teams are preparing to retrieve him now.

A Dark and Spooky Time

This year has been frightening. Since early in the year Safari Jake has been missing. He often takes off on scavenger hunts and adventures and he so  fully enjoys the experience that we often don’t hear from him for long stretches of time.

After a longer than usual silence, we tried to find him but were unable. That was when we became concerned. Even for someone as experienced at adventure as Safari Jake, this was worrisome.

We were a little freaked out, but didn’t treat it like we’d been tricked. Instead we thought for sure he must be in trouble and we had to find a way to keep him, as he would say, undead.

Although he’s sent us a few clues that he’s okay, we now are nearly certain we know where he is. We may have found Safari Jake.

What we’re not sure of is what else we will find when we get there. It haunts our days with ghoulish thoughts.

When we first received a photo just before Safari Jake went missing, it was blurry and confusing, but it showed he wasn’t alone. We were hopeful others had found him. Then we received a communication that we thought was from Safari Jake, it only said one thing: undead. We were hopeful it was really from him and he was telling us he was alive.

Then we received a coded message that simply showed his initials, the phrase “They’re coming” and a series of numbers: 102020. We thought he might be telling us his new friends would be coming with him, until we received his most recent communication: a video that showed that Safari Jake was indeed alive! It once again reiterated “They’re coming”, but it was obvious he was in great distress.

But now, after tracking the location of the transmission, we may have found Safari Jake! We have tracked the signal down to a burial site centered deep in the forest he was supposed to be exploring. It’s an eerie place, but also a place that Safari Jake would have kept his distance out of respect. That is, he would have kept his distance unless someone or something caused him to head in.

Now the more frightening thing: we’re about to head in ourselves – at least just outside of the burial site. We’re not sure what we’ll find, or what mort-vivant is – something marked on our map over the site.

All we know is we may have found Safari Jake. We’re hopeful we can retrieve him, that is, unless something or someone gets in our way.