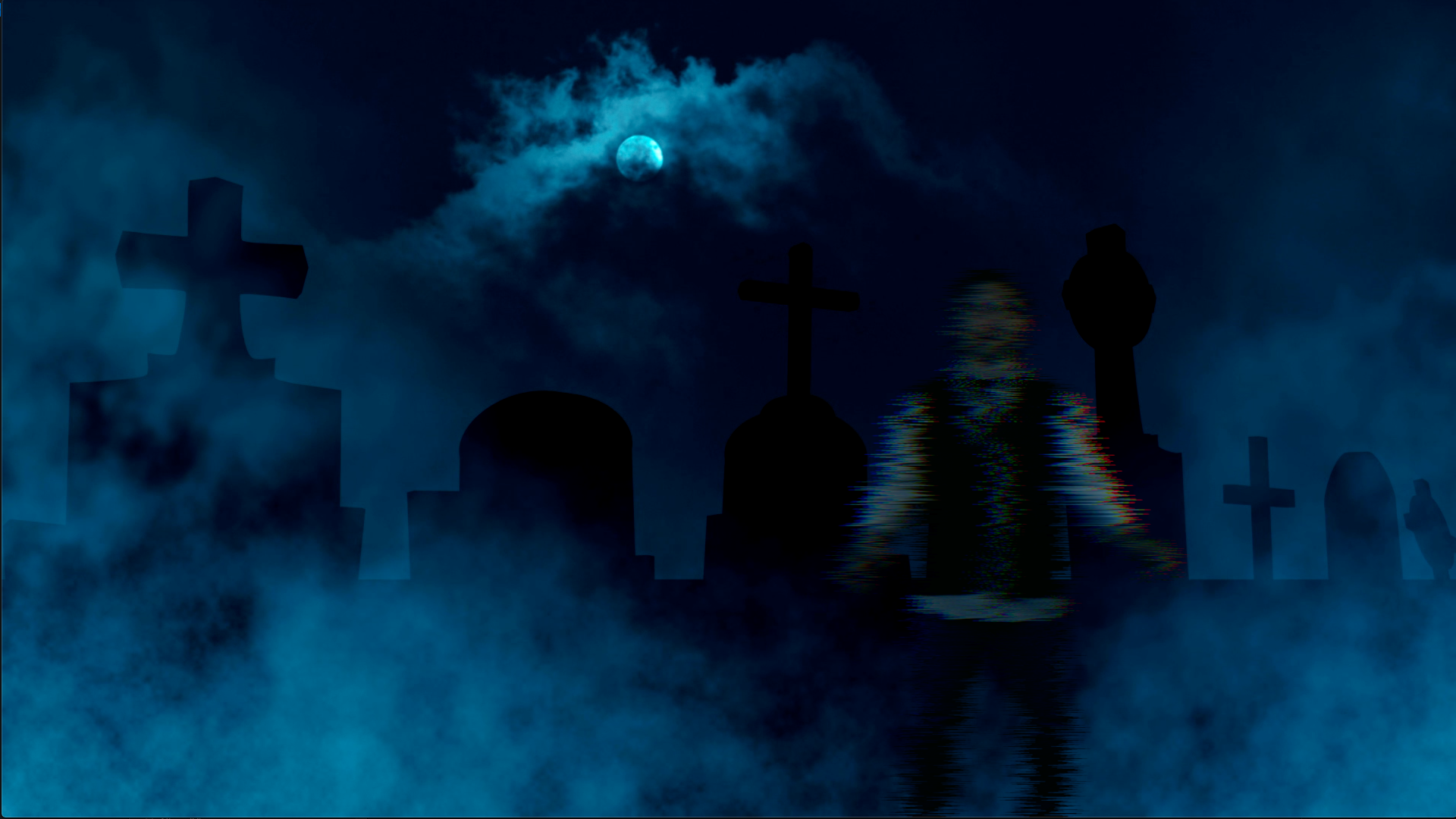 A Missing Guide and Many Clues

Safari Jake has been missing most of this year. He went on a special adventure and we lost track of him.

After several months of looking we finally received an inadvertently snapped picture revealing that Safari Jake wasn’t alone. A little while later we received a radio signal that we hoped was from Safari Jake with one simple word: undead. We had hoped it meant he was alive. What he was trying to say was much, much different.

A little later we received a coded message from Safari Jake – simply his initials, two words, and some numbers: SJ – They’re Coming – 102020. We realize now the numbers were a date: October 2020.

A few weeks later we received a coded signal. Our techs soon realized it was a video file transmitted over the airwaves. It was Safari Jake! He didn’t have much time, but reiterated that “they” were coming, and, once again, ended with the numbers 102020.

We sent a rescue crew to the forest where he was supposed to be. We triangulated his location and found him to be at a burial site. Knowing Safari Jake’s respectful nature, we worried that someone or something had tricked, coerced, or… dragged him to his location.

But when our rescue crew arrived, what they found was more frightening. It was – and I’m quoting here – like a temporal anomaly. They said it was like he was trapped in some other dimension, like he was here and wasn’t here.

But what about “them”? Who are “they”? What I can say is they’re here, and their motives, although unclear, might be surprising.

We don’t know exactly what is going on or how it’s happening, but we do know one thing for sure: they’re here and we’re beginning to piece together what they want.

It seems they are… I don’t know a better word to describe it… they are zombies. How they got here or where they are from is a mystery, but it appears they are somehow connected to us in some way.

Is it possible they’re here to help somehow? They haven’t hurt Safari Jake and there are some indications that their purpose is benevolent. Regardless, they’re here, although trapped in some sort of trans-dimensional bubble in the one location.

Oh… and there’s one other thing. I’m not sure if this is a scrambled message or just… bizarre… but written in the dirt it says “better habits zombie goals”.

Zombie Goals. Hmmm. That actually sounds like a lot of fun. Maybe I should find out more. Maybe you should too.