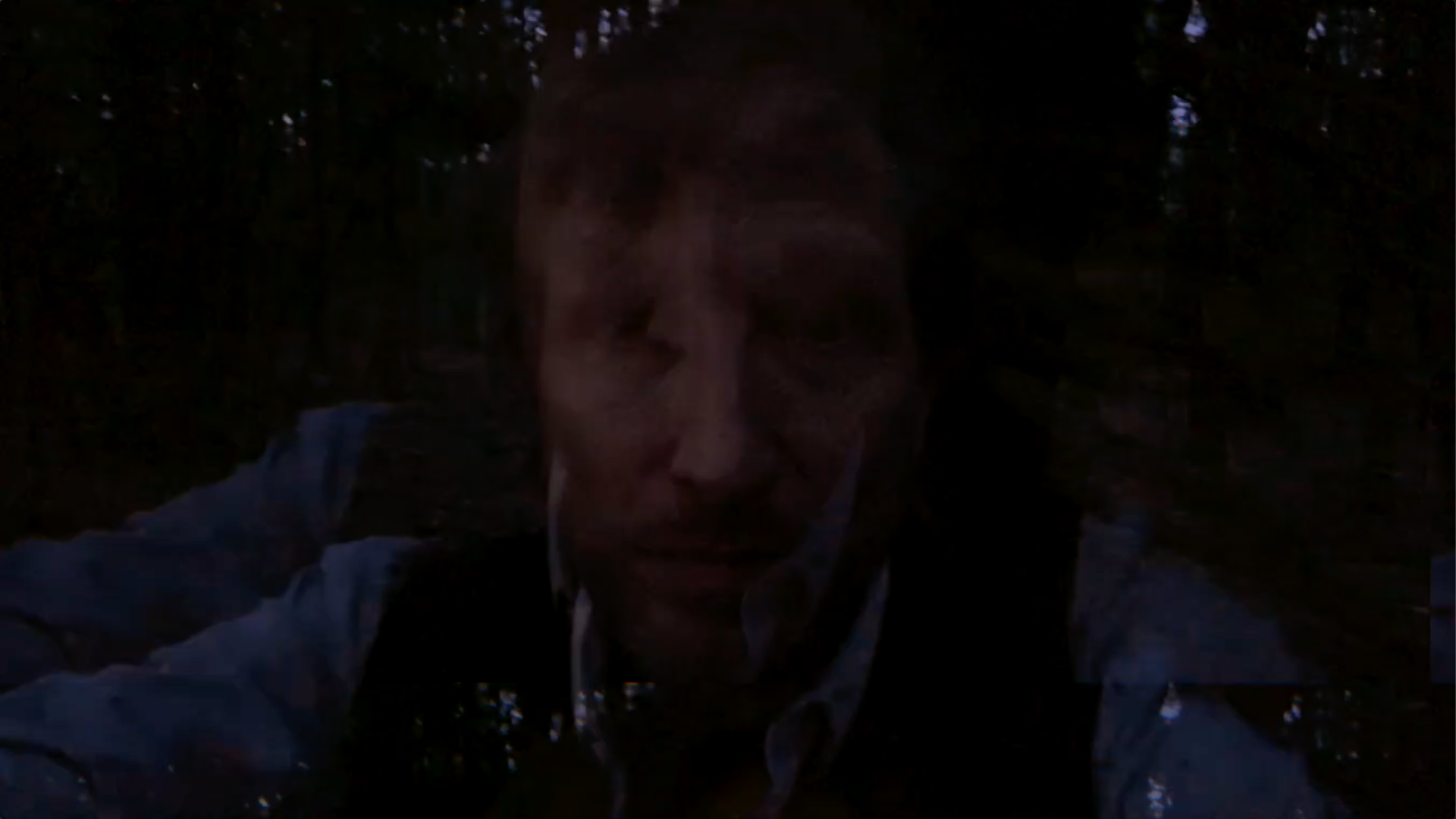 Safari Jake Is Alive! We just received a video from Safari Jake! It’s both fantastic, and, somewhat unsettling news.

The other day we received a transmission.It wasn’t like the other transmissions we’ve been receiving. At first we didn’t know what it was. It just seemed like garbage.

Then one of our technicians realized: it wasn’t an audio transmission; it was an encoded message sent over the airwaves… that was actually a file. It wasn’t meant to be listened to as is, or even as Morse Code. It was meant to be translated into bits and bytes.

It was a video file and is shows that Safari Jake is alive!

The Good, the Bad, and the Completely Disturbing

Our technicians got to work and were able to decode the message. It was a video message from Safari Jake himself!

The good news is that Safari Jake is alive! The bad news is that he’s in trouble. The completely disturbing truth is that he’s not alone. What’s more, the content of the video makes us wonder if we’ve misunderstood the previous transmissions we received.

At first we were thrilled that we have a video from Safari Jake. As we played it, we were excited that we could actually see that he’s alive and hear what he’s saying.

But as he spoke, we realized that things aren’t okay, and we’ve been misunderstanding his messages. When we last received a coded message from Safari Jake he said “they’re coming” with a sequence of numbers: “102020”. After seeing this video, we realized that he wasn’t saying he was on his way with friends. He must have meant that someone was coming after him.

Although the first message we received… “undead”… we now aren’t sure what that means. What we do know is Safari Jake is alive, but he’s not safe. Someone or something is after him, and if his warnings are true, it’s after not just him.

Here’s the message. Let us know if you can make anything more out of it. Something’s coming, and understanding what it is can only help Safari Jake, and it might even help us too.