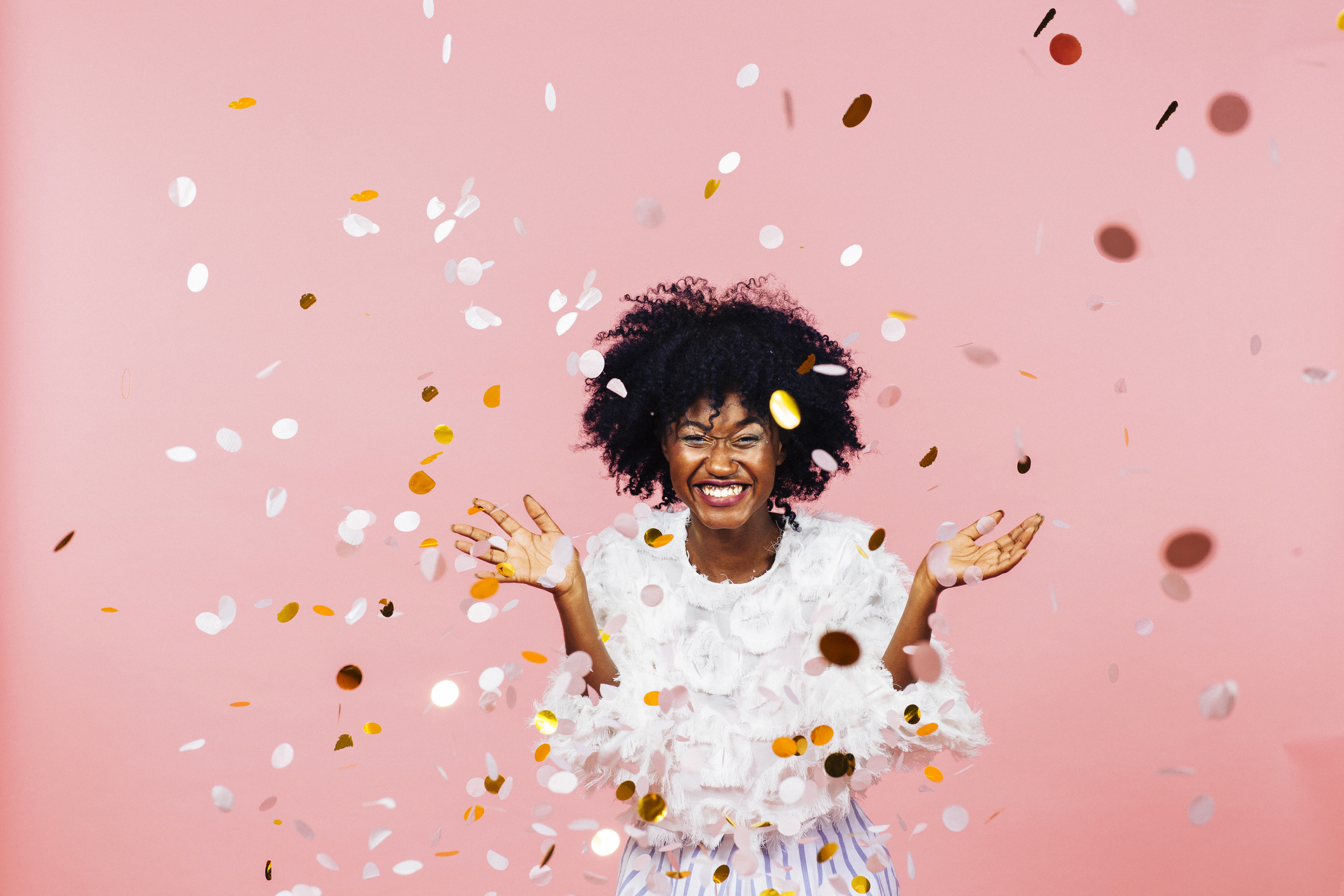 It’s On! A Huge Event with Prizes for Everyone!

For regulars, I’m sure you remember that we said we’re planning a big celebration. We believe we’ve heard from Safari Jake who has been missing for some time, and so we were ready to throw a big party. Well, after what we’ve found out since then, it’s on! We’re going to have a huge event with prizes for everyone!

We’ve been getting some messages from Safari Jake. We kind of did a whole recap in our celebration post, but here’s a quick one: Safari Jake disappeared about a year ago in an area that was experiencing some crazy and unexplained phenomenon. Recently we heard from someone claiming to be Safari Jake.

Now that you’re up to speed, let me tell you what’s happened in the last few weeks. Safari Jake has contacted us several times. What I’m going to say right now is bizarre, but stick with me.

Evidently he was pulled into some kind of wormhole, temporal anomaly type thing and he thinks he’s in a different version of earth. Of course, our first reaction on hearing this was that someone was messing with us or that something was wrong with him.

So we quizzed him on various topics over the last couple weeks. If this isn’t Safari Jake, then someone can read his mind, and it’s a mind that’s still sharp as a tack.

After all our verification, we’ve decided we aren’t going to wait for any more evidence! When it comes to the celebration, it’s on and it’s going to be a huge event with prizes for everyone!

Our Biggest Event Ever!

How big? Huge! Bigger than huge!

We are going to have gigantic discounts as prizes for everyone on all our scavenger hunts. We’re not talking a piddly 10%; we’re talking major, deep discounts!

Why? Because Safari Jake is alive! We don’t know what our next steps with him are, but we do know this: it’s on! It’s a huge event with prizes for everyone!

Don’t miss it! Sign up to be an AweVenturer. It’s free and you’ll receive a great discount on your first scavenger hunt as a welcome gift from us. You’ll also be the first to know when our big event will be and you can enjoy something even bigger!

Keep Me Up to Date!